The all day festival celebrates Scottish heritage and culture with a live music and dance, featuring top groups like Rathkeltair, Prydein, Charlie Zahm, the Bell Family and the Cabeys.

Also featured is a gathering of the clans, Gaelic games and athletic competitions, pipe and drum band performances, and Scottish food and beverage and gifts.  For more details click here.

For other Celtic/Gaelic festivals in New England and Quebec City, click here.

For year round details on Irish and Scottish music and culture in the New England region, visit IrishMassachusetts.com.

For visitor information go to MassVacation.com.
Posted by irishboston.blogspot.com at 12:34 PM 1 comment:

Celtic Fire performing at Outside the Box Arts Festival on Boston Common on Friday, July 19 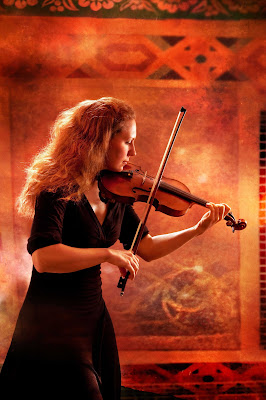 Michael Londra's Celtic Fire, an international cast of world-class Irish dancers and musicians, is performing at the Outside the Boston Arts Festival this Friday, July 19, 2013, from 6:30 to 8:00 p.m. on Boston Common. The show highlights the virtuosity and exuberance of Irish music and dance.

One of Ireland's premier Irish tenors, Londra  recently performed at the 50th anniversary ceremonies marking President Kennedy's trip to Ireland in his native County Wexford, and in past years was the lead singer for the Riverdance troupe that toured America.  Londra is part of the Celtic Thunder Cruise taking place November 2-7, 2013.

Outside the Box is a new performing arts festival launched this year to celebrate over 200 performances over nine days.  The festival runs from July 13 through July 21 and is entirely free and open to the public.

Each summer there are hundreds of festivals and performing arts events taking place throughout Massachusetts, from jazz and classical music to ethnic festivals and live theater.  To explore the arts  Massachusetts, visit MassVacation.com.
Posted by irishboston.blogspot.com at 10:22 PM 1 comment: