Boston's Irish Famine Memorial was unveiled before a crowd of 7,000 people on Sunday, June 28, 1998 at the corner of School and Washington Street along Boston's Freedom Trail and Irish Heritage Trail.
The $1 million Memorial commemorated the 150th anniversary of the Irish Famine which occurred in Ireland between 1845-1849, killing nearly one million people and forcing another two million people to emigrate to  Boston, New York, Halifax and other eastern seaboard cities.The memorial project was headed by the late Thomas J. Flatley, along with Michael Cummings and others from the Boston community.

At the time of the memorial's unveiling, Former President of Ireland Mary Robinson wrote, "I hope people who come here reflect on the survivors.  And remember, we are the survivors of the survivors."

Since Boston's Irish Famine Memorial was unveiled, other memorials to the Famine generation were unveiled in Lawrence, Charlestown, MA, and Providence, RI.
For year round details on Boston's Irish cultural community, visit IrishMassachusetts.com.
Posted by irishboston.blogspot.com at 4:21 PM No comments: Links to this post 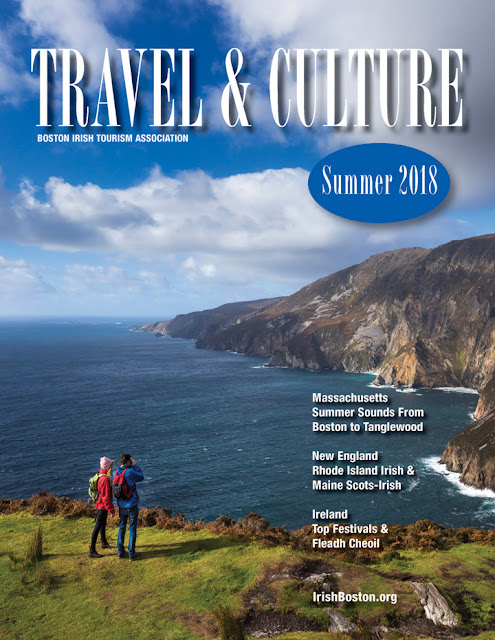 () -- This month the Boston Irish Tourism Association (BITA) released its 2018 summer issue of Travel & Culture Guide, a compendium of Irish festivals and concerts, culinary, cultural and literary activities taking place in and throughout .

The 28-page color magazine is distributed free at visitor kiosks and cultural venues throughout and is available in digital format online.   It has a shelf life through October 2018.

In New England, the magazine features outdoor festivals concerts, from Boston to Tanglewood and from Cumberland RI up to Rockport, MA.  Some of the performers at Tanglewood this summer include rock/blues/folk legends James Taylor, Bonnie Rait, Ry Cooder and Emmy Lou Harris.  The Boston Harbor Hotel at Rowes Wharf continues its Summer in the City series with free concerts Tuesdays through Thursdays, and free movies every Friday through August 31.

In Ireland, Travel & Culture lists the top festivals across the island through October, include music festivals like the Fleadh Cheoil taking place in August, which draws upwards of 400,000 people. And it has details on the new Norwegian Air direct service from Providence's T. F. Green Airport to Dublin, Shannon, Cork, Belfast and Edinburgh.

BITA is celebrating its 18th year as a year-round, cultural tourism organization that promotes the state’s largest ethnic community.  The US Census reports that nearly 24% of all residents claim Irish ancestry.

BITA publishes three issues of Travel & Culture  in March, June and November, and also developed the Boston’s Irish Heritage Trail, which highlights Irish landmarks throughout and around the state.

Posted by irishboston.blogspot.com at 8:48 PM No comments: Links to this post 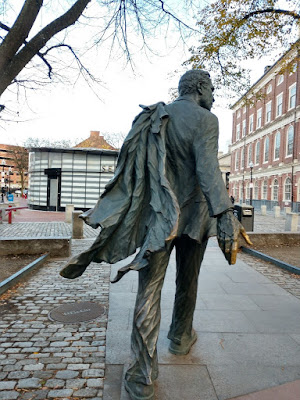 The tour begins at the Visitor Information Center on Boston Common and covers 10 stops along the Trail.  Admission is $15 for adults and $12 for seniors, students and military.  Children under 12 go free when accompanied by a parent.  Fill out the reservation form here, or purchase your ticket the day of the tour at the VIC.

See video from Chronicle/WCVB5 ABC on the origins of the Trail and what's on it.

BITA's Travel & Culture magazine has a full map of the trail in its summer issue, available for free at the Boston Common Visitor Information Center and other outlets around Boston.

Find year round details on Boston's Irish community at IrishBoston.org.

Posted by irishboston.blogspot.com at 9:18 AM No comments: Links to this post

The Irish Were Boston's First Refugees 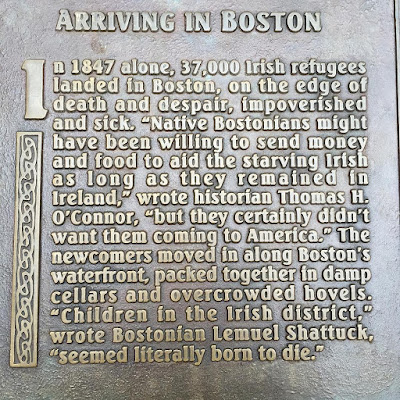 News reports describe Irish families huddled in doorways in downtown Boston, begging for food.  A  group of 50 Irish refugees camped out on Boston Common because they had no where to stay.  Many never made it to the mainland, but were held at the quarantine station on Deer Island in Boston Harbor to see if they carried with them typhus or cholera, diseases that later turned up in the crowded tenement buildings along Broad Street and in the North End.

A large number of Irish who made it ashore were eventually sent to the lunatic asylum in , since they were unable to cope with the tragedy they had experienced.

In June 1998, Boston's Irish community joined with city officials to unveil an Irish Famine Memorial Park in downtown Boston, to commemorate the 150th anniversary of this tragic episode in the city's history.  The Memorial remains a stark reminder that many Bostonians today are the descendents of that Irish famine generation.

The Famine is also a reminder that refugees are still leaving their homelands to escape certain death, and that humanitarian crises in our lifetime must be solved by those who can.

For learn more about this episode in Boston's history, visit the Irish Famine Memorial, on the corner of School and Washington Street in Downtown Boston, a stop along Boston's IrishHeritageTrail.com.

To read more about Boston's Irish history from the 17th century to the present, read Irish Boston: A Lively Look at Boston's Colorful Irish Past.

Posted by irishboston.blogspot.com at 6:45 PM No comments: Links to this post 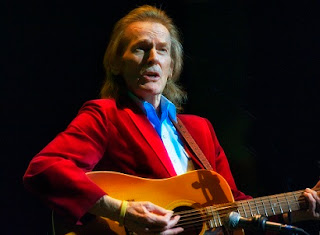 iconic Canadian troubadour, in concert at the Shalin Liu Performance Center in Rockport, MA at 8 p.m. on Tuesday, June 12, 2018.

Tickets to the concert can be purchased at the venue.

The singer/songwriter has left quite a mark over the last 50 years, inspiring thousands of aspiring songwriters to follow in his footsteps. His songs belong squarely in the folk canon, including classics like “Early Morning Rain” and “For Lovin’ Me,” as well as 70’s pop hits like “Sundown” and “The Wreck of the Edmund Fitzgerald.”

Here is a schedule of upcoming folk, pop, World and jazz concerts at Shalin Liu this summer and fall.

Posted by irishboston.blogspot.com at 6:40 PM No comments: Links to this post 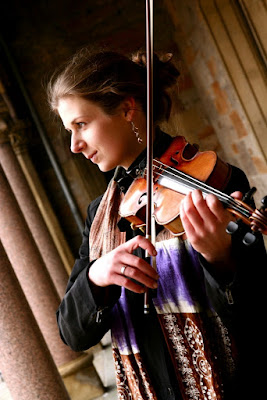 You can also enter a contest to win a free pair of tickets from the Boston Irish Tourism Association.

Here are full details of the festival.

The Blackstone River Theatre is a year-round cultural arts organization that promotes live music, dance and culture.  Here is a schedule of upcoming events through the fall season.

Find out about other Irish activities in New England by visiting IrishMassachusetts.com.

Posted by irishboston.blogspot.com at 2:34 PM No comments: Links to this post 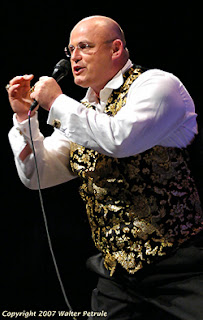 Rockport Music presents 's tenor Ronan Tynan in concert at the Shalin Liu Performance Center  in Rockport at 5 p.m. on Saturday, June 9, 2018.  Purchase tickets online or at the performance center.

Tynan is one of 's beloved performers, especially in New England, where Ronan has performed the national anthem at , Gillette Stadium, TD Garden and countless concert halls in the region.

"If you can perform songs in a specific way that moves an audience to a wonderful memory, you've achieved everything you set out to do as a performer," Ronan said in an interview a few years ago, validating why the Irish vocalist has such a local following.

Here is a schedule of upcoming concerts at Shalin Liu Performance Center.
Find year round details on Irish music in New England by visiting IrishMassachusetts.com.
Posted by irishboston.blogspot.com at 9:28 AM No comments: Links to this post