Local official are talking about plans to memorialize Ray Flynn, former Mayor of Boston and U.S. Ambassador to the Vatican, in the coming months, in appreciation of his distinguished career as a public official and advocate for the poor.

City Council President Bill Linehan and Councilor Stephen Murphy announced the plans at a recent 75th birthday party for Flynn, according to The Boston Globe.

A native of South Boston, Flynn has spent his career promoting economic justice for working families.  He is also recognized nationally as a leader of Irish-American issues such as immigration reform and peace in Northern Ireland.

A number of other Boston mayors with Irish roots have been memorialized over the years, including Kevin White, John Collins, John B. Hynes, James Michael Curley, and Patrick Collins.

For year round details on Boston's Irish community, visit IrishBoston.org.

Posted by irishboston.blogspot.com at 7:03 AM No comments:

Stepcrew, a new dance troupe featuring Canadian, Irish and tap dance, is performing at the Boston Summer Arts Weekend festival on Saturday, July 26, 2014 in Copley Square Park.  The concert is free and open to the public.

Comprised of champion dancers and musicians who have toured with the Chieftains, Cherish the Ladies and Bowfire, Stepcrew brings a dynamic fusion of three distinct styles of dancing that is both athletic and aesthetic.   They're performing at 5:00 p.m. on Saturday on the main stage.

Here is a full schedule of performances at the Summer Arts Weekend.

Find year  round details on Irish cultural activities at IrishMassachusetts.com.


Posted by irishboston.blogspot.com at 5:47 PM No comments:

The 28th annual Lowell Folk Festival is taking place July 25-27, 2014 at Lowell National Historical Park.  The event is free and open to the public, and $10 donations are suggested.

Nearly two dozen artists are performing this year,  representing ethnic cultures and nations around the world, from the United States and Ireland to East Africa and Japan. Here is a list of the performers.

Irish traditional artists include fiddler James Kelly and pianist Donna Long, who are performing as a duo; and the singer Sean Keane and his band from County Galway, which will feature Rhode Island dancer Kevin Doyle.

In addition to the music and dance, the Lowell Folk Festival also features exhibits of artisan crafts and a variety of ethnic foods.

The Lowell Folk Festival is presented by Lowell National Historical Park, Lowell Festival
Foundation, the National Council for the Traditional Arts, the City of Lowell, the Greater
Merrimack Valley Convention and Visitors Bureau, and the Greater Lowell Chamber of Commerce.

Also of interest is the Lowell Summer Music Series at Boarding House Park that features a variety of performances each week in rock, jazz, folk and country as well as music for children. It runs through September 6, 2014.

Here is a year-round schedule of cultural events in the Merrimack Valley.

For year round details on Irish cultural activities, visit IrishMassachusetts.com.


Posted by irishboston.blogspot.com at 8:28 AM No comments: 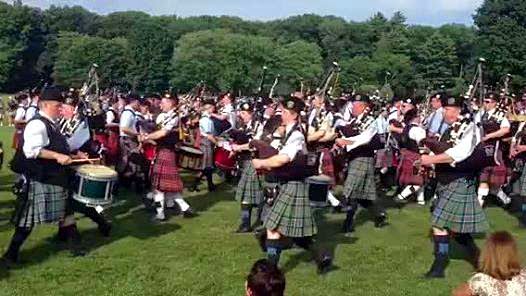 The Boston Irish Tourism Association has named the Glasgow Lands Scottish Festival as the Cultural Event of the Month in Massachusetts.  The festival, now in its 21st year, is taking place on Saturday, July 19, 2014 from 9:00 a.m. to 5:00 p.m. at in , , just outside of .

"It’s a wonderful family event that celebrates Scottish heritage in and the states," says BITA director Colette Quinlin.  Among the day's activities: continuous Scottish music and dancing, a gathering of Scottish clans and societies, bagpipe competitions, athletic contests and plenty of authentic Irish products, including food, beverage and gifts.

has Scottish connections that date back to 1753, when Ulster Scots settled there, according to festival organizer .  Read the full story here.

You can find year round details on Irish and Scottish activities in by visiting IrishMassachusetts.com.

Posted by irishboston.blogspot.com at 7:42 PM No comments: 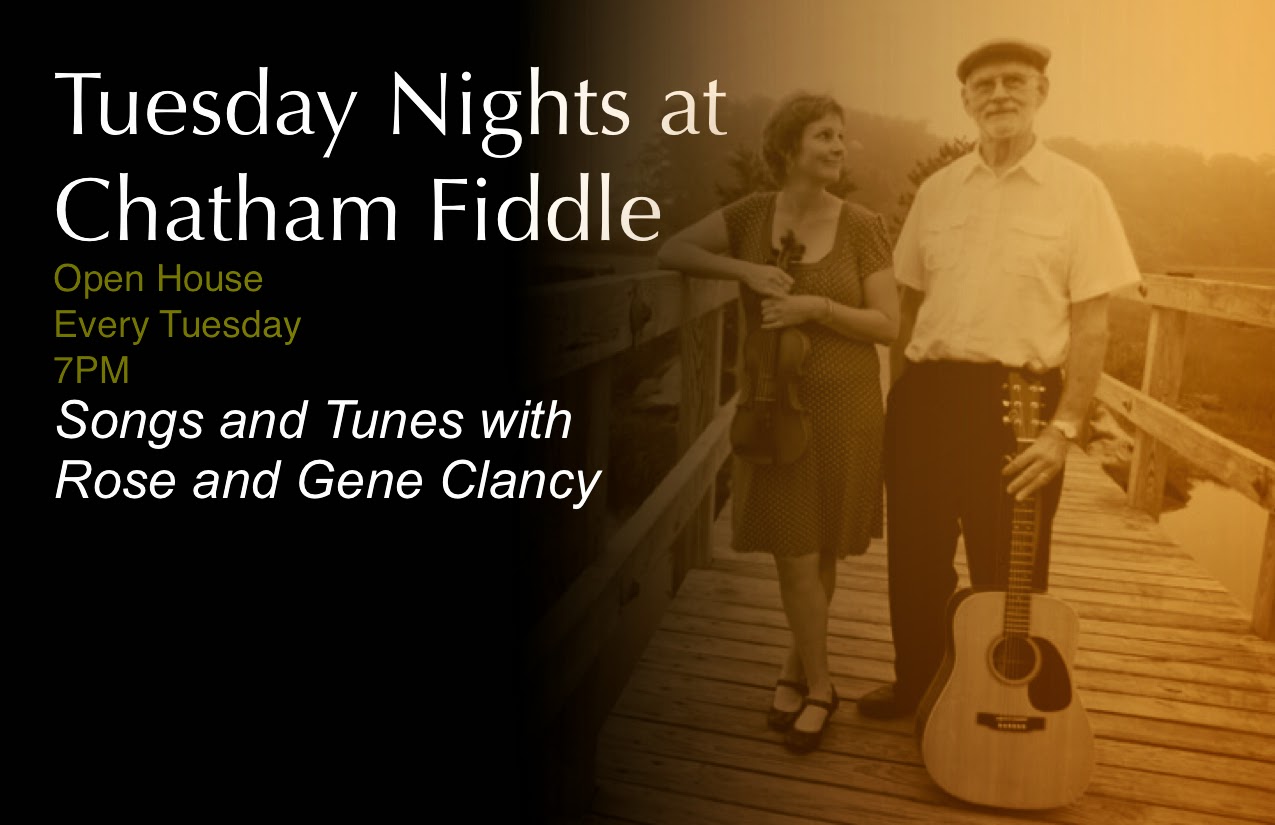 The best Irish traditional music on Cape Cod is taking place Tuesday nights at the Chatham Fiddle Company in Chatham, starting at 7:00 p.m.

The music is led by Gene Clancy, multi-instrumentalist and singer,and his daughter Rose Clancy, fiddler. Admission is free.

Read about the Clancy Family and its musical connections in County Armagh.  Here is a story on Rose Clancy, an instrument maker who started the Chatham Fiddle Company.

Find year round details on Irish music in the New England states by visiting IrishMassachusetts.com.

Posted by irishboston.blogspot.com at 7:25 AM No comments: 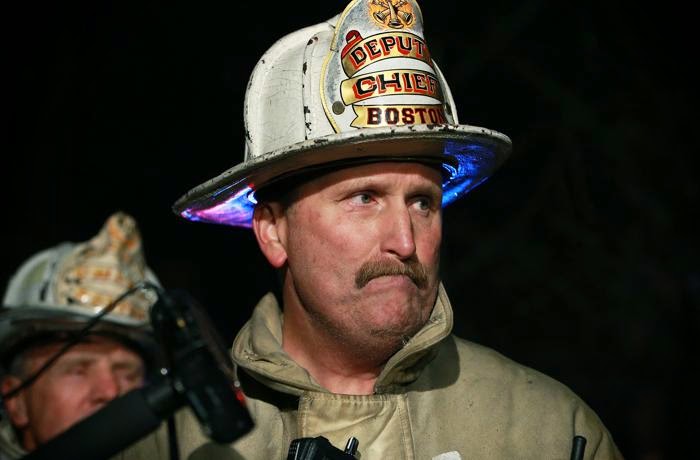 Congratulations to Joseph E. Finn, who has been named Commissioner/Chief of the Boston Fire Department by Boston Mayor Marty Walsh.

Commissioner Finn has a distinguished 30 year career in the Boston Fire Department, and was also in the United States Marines. Here is the press release on today's announcement.


Mayor Walsh said that Finn "possesses a broad and impressive understanding of the Boston Fire Department, including personnel, public safety, and administration," adding that Finn's "experience and leadership style, along with his commitment to diversity and fairness, will help move our Fire Department into an even more successful era of service to the people of ."

Posted by irishboston.blogspot.com at 6:55 PM No comments:

iFest - a Celebration of Ireland's Culture, Cuisine, Sports and Fashion - Comes to Boston in September 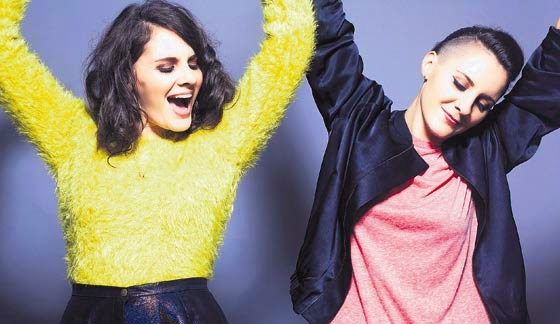 The Heathers
is welcoming a new Irish festival to town this fall, as iFest makes its North American debut at the on September 26-28, 2014.

Described as a premium showcase of contemporary Irish culture, entertainment and innovation, iFest features an all-star cast of culinary innovators, leading musicians and dancers, fashion designers and athletes to present a taste of modern .

Among iFest's supporters are Tourism Ireland, Irish Food Board, Aer Lingus, Greater Boston Convention & Visitors Bureau Guinness and Jameson Irish Whiskey, so patrons will be treated to plenty of cooking demonstrations and food displays, along with whiskey and beer tastings.  Literally, iFest is going to offer a taste of .

On the cultural front, iFest is presenting a literary salon, a genealogy master-class, film screenings, stand-up comedy, theater and a display of contemporary and classic art and heritage pieces from ’s major museums.

As always with an Irish gathering, there is plenty of music.  On the traditional music side, uilleann piping master Paddy Moloney of the Chieftains performs along with accordion maestro Damien Mullane.  ’s Indi-Pop band the Heathers, featuring twin sisters Louise and Ellie Macnamara, is performing, plus the break-out rock band Riptide Movement, whose single “Getting Through,” was Number One on the Irish charts this spring.

The world-famous Riverdance  troupe is planning a special ceili dance for the Boston audience.

Irish designer Louise Kennedy has put together a top Irish Fashion & Design Catwalk, and nearby is a Shop Ireland Mall complete with the latest Irish fashions.

Irish sports get a showing at iFest, with a traveling exhibit on the Gaelic Athletic Association and film highlights of some of ’s classic matches over the years.

And finally, you’ll have a chance to see what Irish hospitality is all about, as Tourism Ireland staff showcase holiday and travel opportunities that will inspire you to take a trip to .

Posted by irishboston.blogspot.com at 10:11 AM No comments: 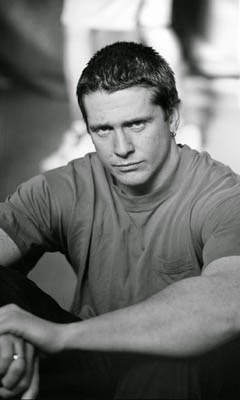 Singer/songwriter Damien Dempsey is performing at the Brighton Music Hall in Boston on Wednesday, July 9, 2014 at 8:00 p.m. The talented Dublin musician is hailed as a voice of his generation, influenced by Woody Guthrie and Bruce Springsteen as well as Christy Moore and Andy Irvine.

Tickets to the show are $25.00 and you can purchase online.

Also, Boston Irish Tourism Association is giving away a free pair of tickets to a lucky contestant. Enter the contest here.

Posted by irishboston.blogspot.com at 4:42 PM No comments: