Wix Tix to Lord of the Dance at Wang Theatre in Boston, February 24 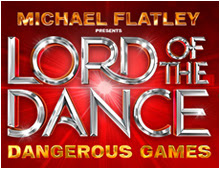 The Boston Irish Tourism Association is offering the chance to win a pair of tickets to see "Michael Flatley presents Lord of the Dance, Dangerous Games."

The show comes to the Wang Theatre in downtown Boston for one night only on Wednesday, February 24 at 7:30 p.m.

If you don't want to take a chance, you can purchase Lord of the Dance tickets directly from Ticketmaster.

One of the world's most famous dancers, the Chicago-born Michael Flatley leapt to fame as the lead dancer for the show Riverdance, before he went on to create Lord of the Dance and other Irish dance revues.

Find year round details on Irish culture in greater Boston by visiting IrishBoston.org.

Posted by irishboston.blogspot.com at 11:09 PM No comments: Links to this post

Ireland's Ancient East: See What Awaits You in 2016 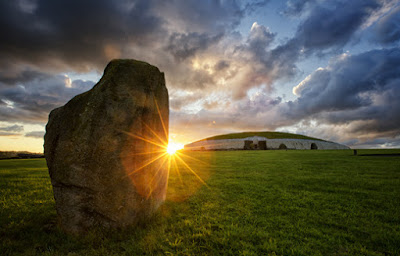 
beckons people from across the world. Visitors talk of making a pilgrimage home, of finding their roots, of reconnecting to an integral part of their nature.

Part of the appeal has to do with ’s ancient, spiritual dimension stretching back in time. Mad Druids in love with nature, lonely Monks transcribing scripture during the Dark Ages, medieval clans and colonial invasions - evokes a progression across centuries that is filled with meaning and revelation.

That is why tourists have a travel treasure in store for them in 2016, when Tourism launches a new marketing initiative called Ireland’s Ancient East: See WhatAwaits You.

It is an innovative, inspiring journey through that embodies 5,000 years of history, culture and change. That’s a wide swatch of time, but ’s distinct history, heritage and geography is perfect for this type of tourist adventure.

Many of the sites in ’s Ancient East are already iconic places, such as the Neolithic prehistoric of in Meath, the and in Westmeath, in Offaly, Augustinian Abbey and the Rock of Cashel in , Kilkenny’s Medieval Mile, ’s Viking Quarter, the Dunbrody Famine Ship in Wexford and in .

’s Ancient East offers guided tours as well as self-guided and do-it-yourself tours of these destinations, plus car and bicycle routes, riverboat tours, events and festivals.

The new marketing initiative is a sequel to other successful Tourism campaigns over the past few years, including the , which focused on the counties along the West Atlantic coastline, and the , which covered the coastal counties of .

For more information, go to Ireland.com.
Posted by irishboston.blogspot.com at 8:56 PM No comments: Links to this post 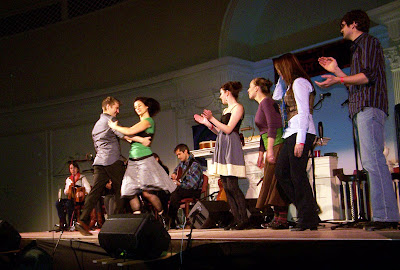 The festival features the music, song and dance from Irish, Scottish, Cape Breton and other Celtic-related traditions.  In addition to concerts, workshops and ceili dancing, the BCMFest also includes a dayfest of children and family entertainment on Saturday.

Passim’s School of Music will once again offer a series of classes taught by festival performers on Saturday as part of BCMFest.

For year round information on Irish activities in the region, visit IrishMassachusetts.com.
Posted by irishboston.blogspot.com at 7:15 AM No comments: Links to this post

The Boston Irish Tourism Association has issued the 2016 schedule of  St. Patrick's Day parades taking place this March in Massachusetts as well as in Newport, RI and Dublin, Ireland.

This year's parade season begins on Saturday, March 5, 2016 in Yarmouth, Cape Cod, and concludes on Sunday, March 20 in Abington, Boston, Holyoke and Scituate.

Here is a full calendar of related St. Patrick's Day events taking place in March in the New England region.

Posted by irishboston.blogspot.com at 6:35 AM No comments: Links to this post 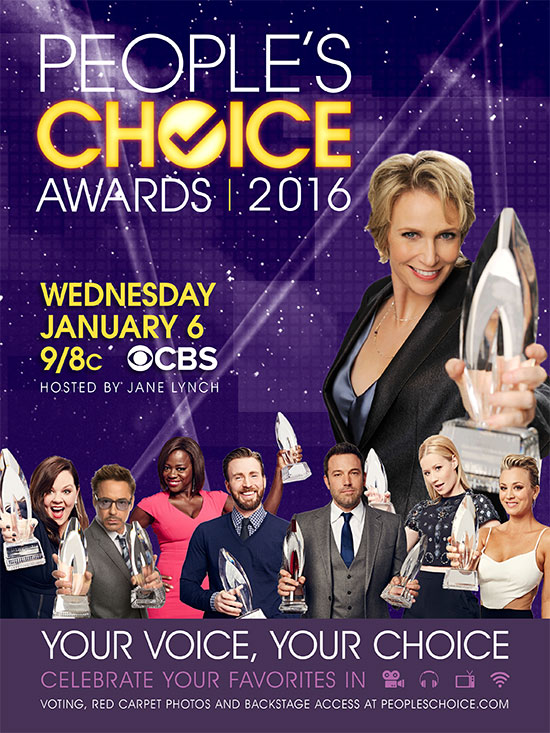 Actress and television personality Jane Lynch is hosting the show.

The winners of the People's Choice Awards receive a Waterford Crystal, considered the most spectacular (and heaviest) award of the season.

In Boston, check out the Waterford store at 127-129 Newbury Street in the Back Bay.

Posted by irishboston.blogspot.com at 10:29 PM No comments: Links to this post