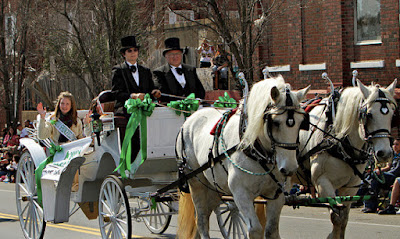 Here is information on other cultural activities taking place in March  2018.

BITA publishes three issues of Travel & Culture magazine in March, June and November.  The free magazine, available at tourism outlets, hotels and cultural venues, focuses on Irish cultural activities in and the New England states, as well as travel to and from and .

See current issue of Travel & Culture here, or view past issues in the archive.

Posted by irishboston.blogspot.com at 1:24 PM